Austin developed a passion for golf at the age of 13. From there, he placed Top 10 at state his senior year of high school in Texas. He was the Assistant Pro at Pecan Plantation in Granbury, TX for 8 years where he began the PGA program and met his wife, Maddyson. They were married and had their daughter, Austyn, when they decided to make the move to Wyoming. After a year in Torrington, the Kinsey’s relocated to Gillette to accept the position of Head Golf Professional. Austin has a passion for teaching the game of golf and loves to play with old and new members alike, any chance he gets.

Clayton Kern along with his family, wife Stacy, and daughters Kimberly and Kylee relocated to Gillette in 2010 to accept the position of course superintendent at Gillette Golf Club; in 2014 he accepted the position of General Manager.  He has been instrumental in golf course operations and  improvements.  Clayton was born and raised in Larchwood, Iowa and had the privilege of his father, Mike,  his high school golf coach.  He completed his Golf Course Turf Management Degree in Sioux Falls, SD; beginning his career at Marty Johnson Design and Building in 1993.   He has extensive experience in golf course construction, irrigation, and maintenance of golf courses.  He has been superintendent of golf courses in several SD communities and his family owns and operates a family golf course, Northern Links, in Sioux Falls, SD.    He is a Class A member of the Golf Course Superintendent’s Association of America and has been active in local chapters since 1993. 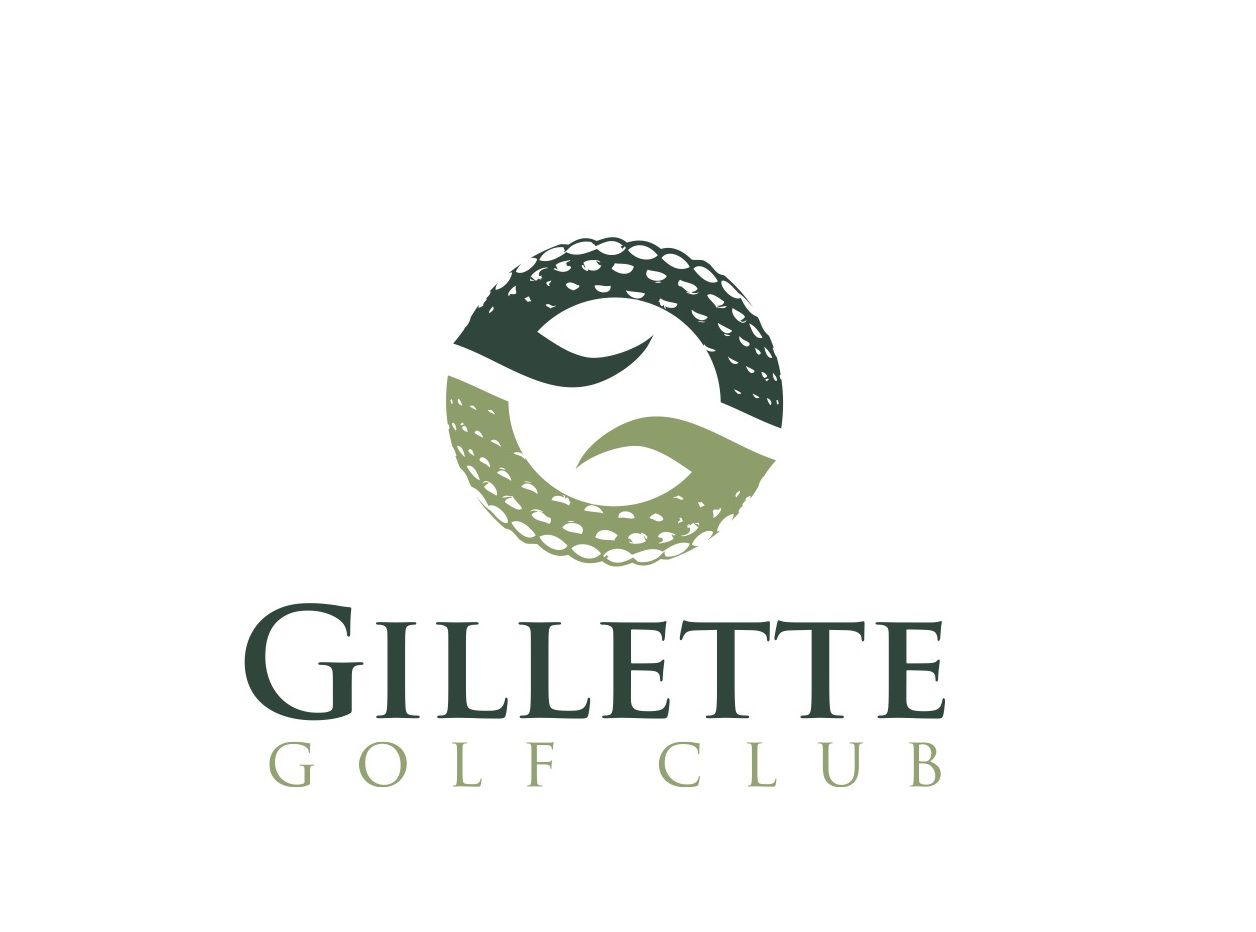